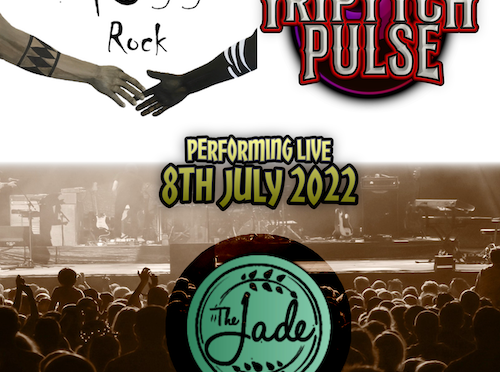 Postponed due to COVID 19

TRIPTYCH PULSE is a six (6) piece eclectic contemporary rock sound of Adelaide band Triptych Pulse, established in 2021 have been hitting the live circuit scene with their soon to be release EP ‘The Hurt We Steal.’ With their already released single Déjà Vu, Triptych Pulse deliver mesmerizing, melodic guitar tones, along with soaring sax, reminiscent to some of the great periodic bands of the 70’s and 80’s with their own twist of 90’s grunge. Triptych Pulse, the effervescence of live personification. 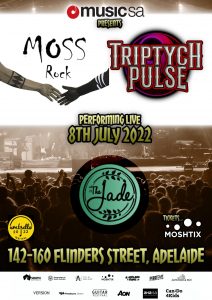