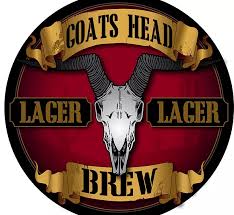 Summer of '75
OUT NOW
GET YOURS NOW