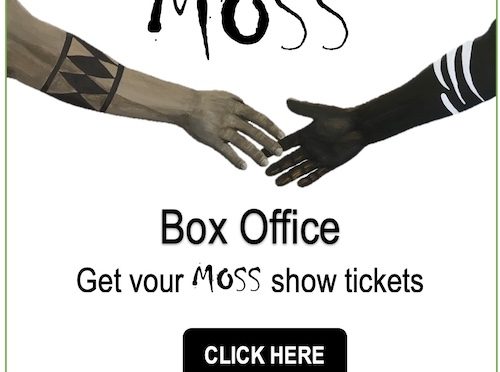 Named after the first governor of South Australia, The Gov has seen a lot of changes over the past 162 years.

Since 1993, when the Tonkin family took over, The Gov has established itself as Adelaide’s leading live music venue and is highly regarded by musicians and music-lovers alike.

Between the regular local bands playing in the front bar and the world-class musicians featured in the Venue, The Gov really is Adelaide’s home of live, original music. 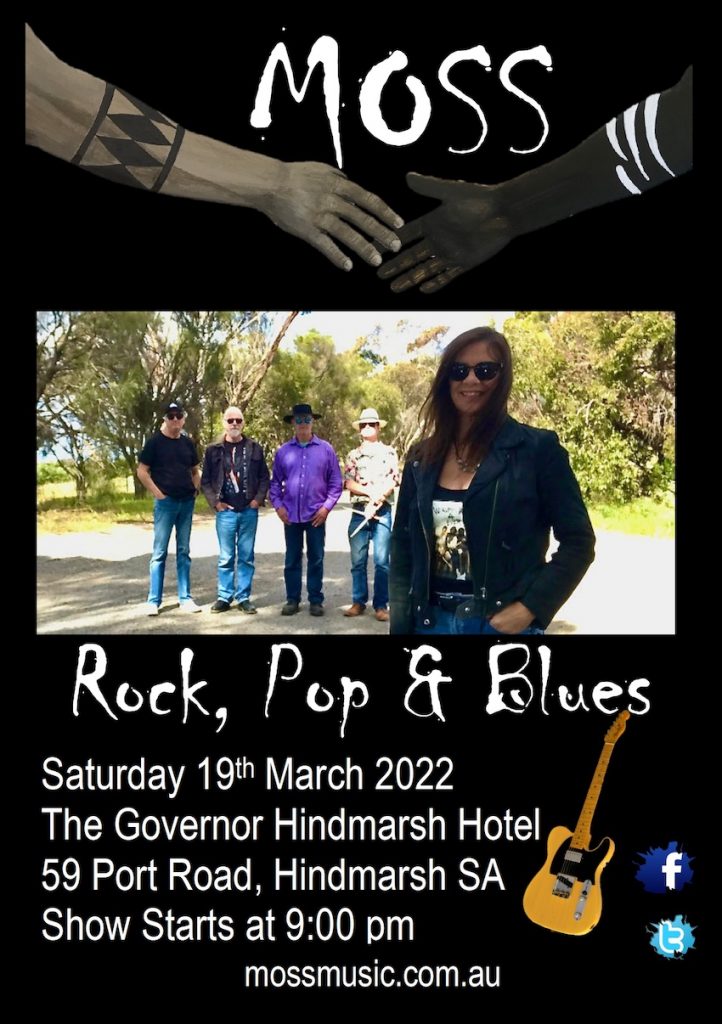