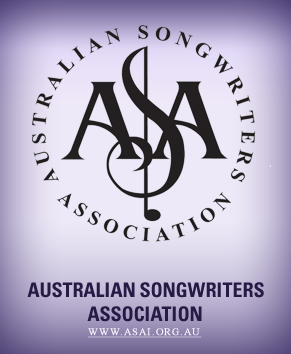 MOSS makes the ASA Top 30 Results of the 36th National Songwriting Awards have now been released!

Our Song; “You’re braver than you believe made it in the “INDIE ROCK” top 30 (See category image below)

After much deliberation by the judges, we are excited to announce the Top 30 songs in this year’s Songwriting Contest. Please note that the songs in each Category are listed in alphabetical order by Song Title. Some Categories have more than 30 songs listed, because we included all songs that rated down to the 30th level, even when there were some with a tied score.