Emily Wilding Davison (11 October 1872 – 8 June 1913) was a militant suffragette who fought for women’s suffrage in Britain. She was jailed on nine occasions and force-fed 49 times. She stepped in front of King George V’s horse Anmer at the Epsom Derby on 4 June 1913, suffering fatal injuries. Her funeral on 14 June 1913 was organised by the Women’s Social and Political Union (WSPU). Thousands of suffragettes accompanied the coffin and tens of thousands of people lined the streets of London. 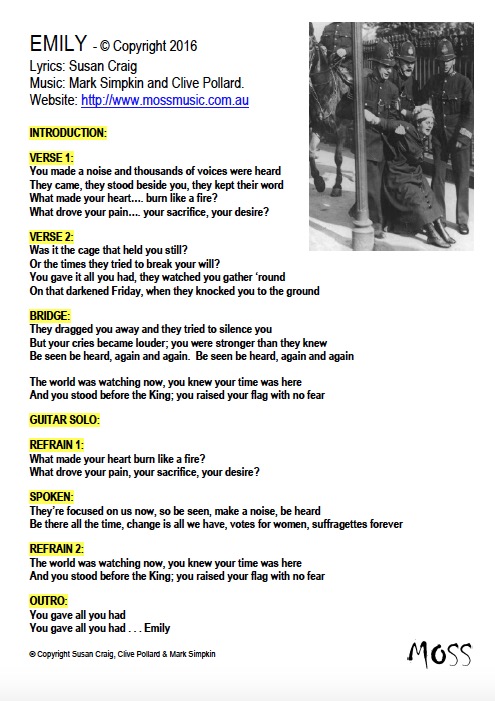