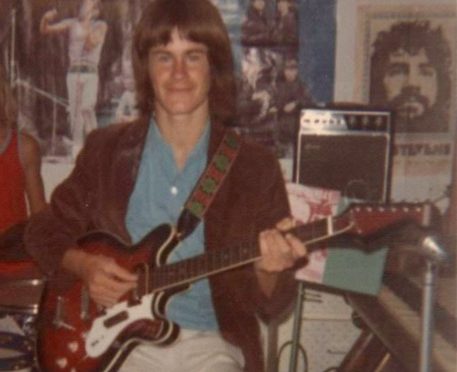 Suzie and Mark will join Ned and a few of his musical mates to celebrate Ned’s 60th Birthday. Ned and Mark have known each other for over 40 years and both appeared on Channel 9’s Adelaide version of Hey Hey its Saturday during the summer of 1973 with Dean Davis in their band called The Inpack.

Ned and Mark went on to form rock bands later in the 70’s called Borg and Montana. This should be a fun night of music and celebrations 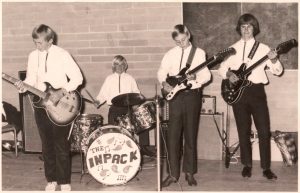